The Knights of the Ku Klux Klan was founded in Louisiana in 1956 and boasts David Duke as it’s first national director! Pastor Thomas Robb, national director of The Knights Party, was invited by David Duke to speak at large Klan rallies across the nation in the early eighties. Mr. Robb was already a well known public speaker and David Duke was interested in having only the most influential of speakers stand up on behalf of the white rights cause.

David Duke, who shocked the liberal establishment by getting elected as state representative in Louisiana and later receiving over 700,000 votes in his bid for governor, rocked the nation when he began allowing media access to public Klan rallies and appeared on numerous talk shows around the nation including the Tom Snyder show. He transformed the Klan from a small regional group into a nationwide organization and was the first to effectively make use of the media. Pastor Thomas Robb served as national chaplain and eventually served as national organizer and editor of the White Patriot newspaper. Don Black, founder of the widely acclaimed Stormfront Website served as national organizer and director for a short time and associates of The Knights appreciate his continued leadership in the White Resistance.

In 1989, after 10 years of loyal service to the national office and after many more years than that in the movement over all, Pastor Robb became the national director and implemented modern concepts of mass marketing reaching hundreds of thousands of white Christian people around the world with the message of Christian Revival.

It has long been the belief of Pastor Robb that the Klan needed to get back into the political scene. He believed that white people were being divided by the Republicans and Democrats. It is working to build a nationwide grass roots movement of White Christian men, women, and children who support a return of White Christians to government.

Under the leadership of Thomas Robb, associates and supporters nationwide can work through a coordinated effort to move The Knights Party to center stage of American politics, even as we move toward a New America. We must make our voice heard and get behind National Director Thomas Robb’s dream of providing a future for our children and our white brothers and sisters everywhere. 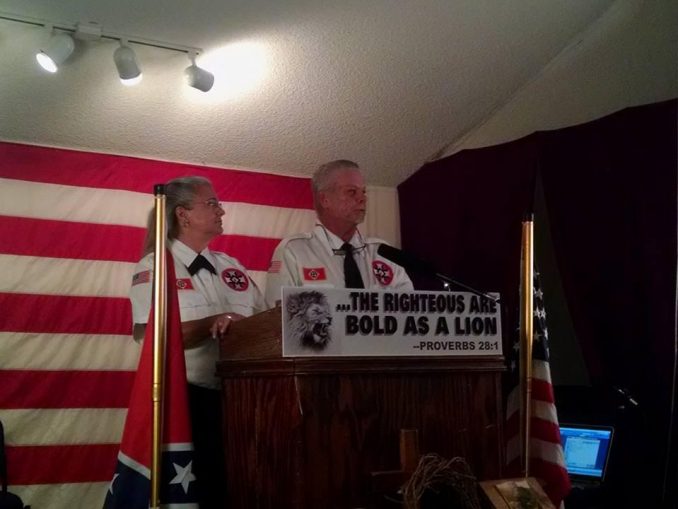 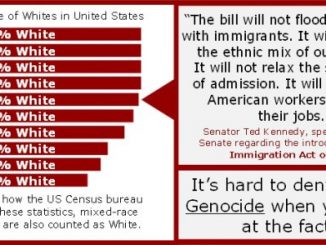 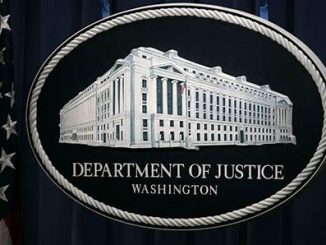 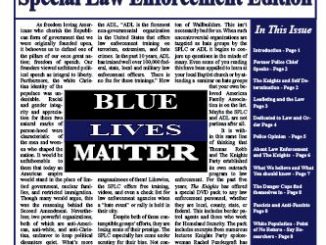 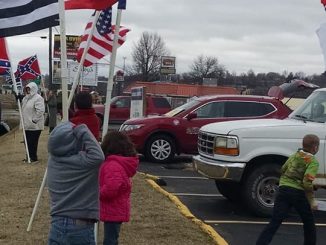